Magician Mr. Magic as a cardsharper

Mr. Marc Magic from Cologne is a magician (wrong player, magician, illisionist, etc.) and the most honest card sharper in the world. With Marc you will always win…seems just like magic. With his authentic „mafia outfit“ the wrong player Marc is already a visual hightlight of the meeting to which all eyes are drawn to.

The „honest“ cheater (and magician) „Mr. Marc Magic“ from Cologne offers you the opportunity to learn how to play at a game table. Anything is possible with manual dexterity and distraction. Since that is cheating it is worth it. Plus, there are incredible magic tricks up close and very fun.

As a jester (and cheaters) the magician Mr. Magic asks visitors to remember the position of a bead. After repeated shifting of the turned-over nutshells (hat), the viewers will call the magicians to move the ball. But unfortunately, he is always wrong … due to the perfect technology and illusion of the magician and the player’s hat the bead is never where one would expect it. Of course the performance is not designed as a „rip off“, but as funny and amusing entertainment that leaves a positive image among the public. Effective advertising by the wrong players and magicians can always be included with the name of your company so that this is manifested in the minds of your customers.

What is the nutshell game?

The shell game (also nutshell game) was originally a form of fraud trick that looks like a simple game of skill. The jester (with Marc the Magician) moves three cones (nut shells, etc.) at a speed that leaves a teammate the opportunity to observe the process and understand. He has not the slightest chance.

If the viewers understand that they have no chance in the gambling, the magicians move to the so-called „3 Card Monte,“ a shell game variant with cards. But remember that during this hilarious magic performance your customers never have a chance against the magicians. The only person that wins is the one the magician wants.

Giveaways as an advertising medium:

Of course, visitors and customers of the wrong player or magician can play for giveaways: As profit (or consolation) the giveaways are your products or even a card trick with your company logo. 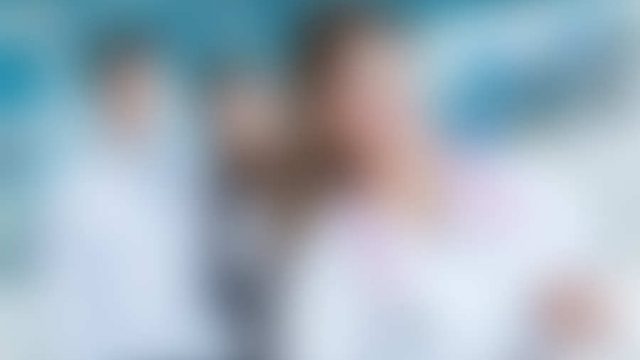 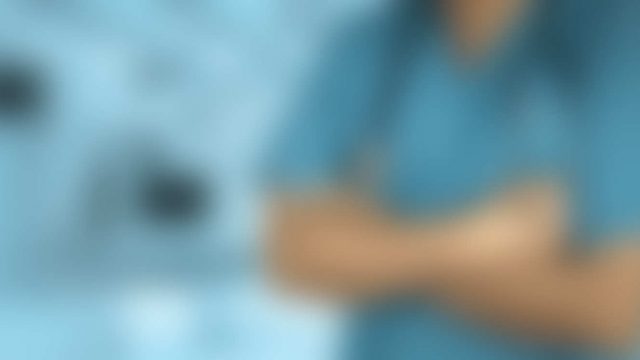 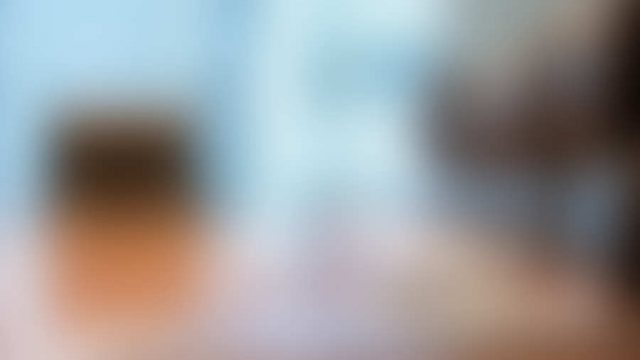 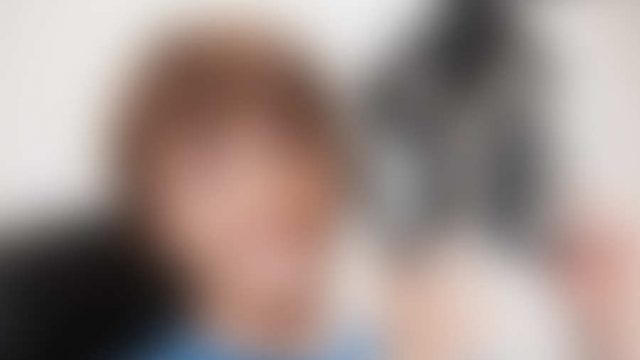 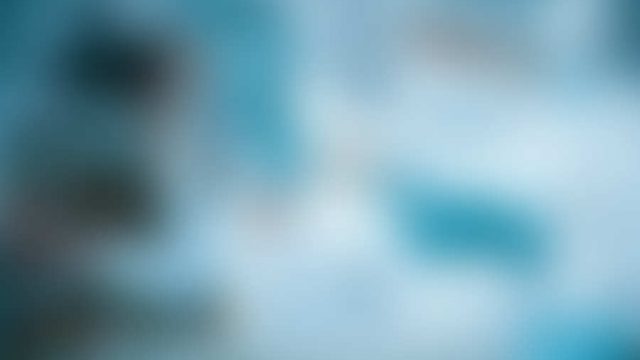 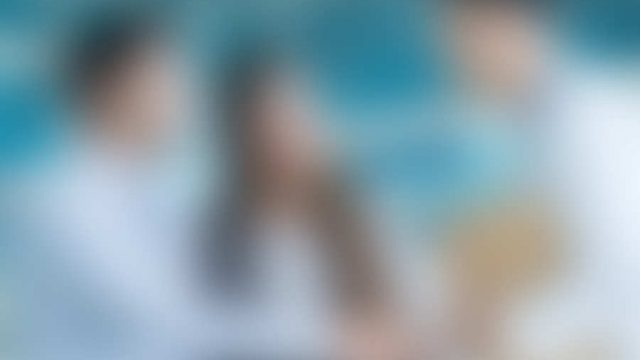